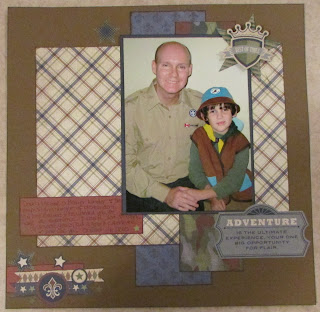 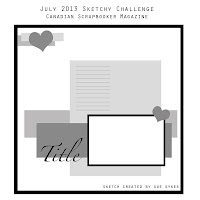 Sometimes great layouts come about despite my having a completely different idea of how they should look.

For this Adventure layout, I followed the July 2013 sketch from Canadian Scrapbooker's It's a Sketchy Challenge. (If you've never tried the Sketchy Challenge, you should! It's a great inspiration!)

I have a ton of camping-outdoor-scouting themed papers, but when it came time to do this layout, could I find any of them? (I've just moved and my scrapping stuff is mostly still in boxes.) So I had to make due with what was at hand. i.e. Stuff I still had packed in my scrapping tote from my last scrap night out at the beginning of June.

Thankfully, I found part of a packet of Victory paper and stickers from Close To My Heart. This paper line was available in 2012 and has a very masculine feeling. It had exactly what I needed: 1 sheet of cardstock, 1 full sheet of patterned paper, a bunch of scraps and coordinating stickers. Just add some inks and a Milepost corrugated shape and voila! A layout I really like.

For me, this layout reminded me that often the fun in scrapbooking isn't in following a map and doing exactly what was planned; rather it's in finding creative ways to use what you have.
Posted by susana scraps at 08:37 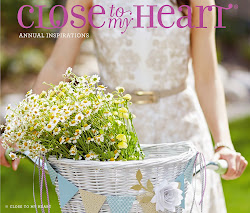 Click here to go to the online Idea Book

Stamp of the Month 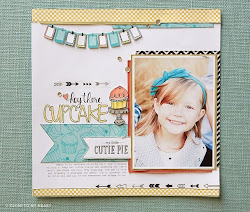 Every month Close To My Heart offers a new D-size stamp set for only $5 with qualifying purchase! 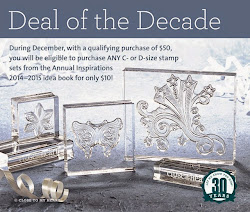 Every month, CTMH offers a great special! Check it out!

Visit this blog for a weekly challenge using CTMH product

susana scraps
I'm a scrapper who is looking for something more. I'm testing my skills beyond the 12"x12" page and creating something different.